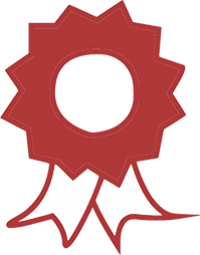 Awarded as one of the top 5 cases

Basal aortogram showing the presence of a shallow left coronary sinus with low origin of left main indicating a high risk of coronary occlusion. For this reason, a repositionable device (Lotus valve) was chosen for valve-in-valve TAVI.

A Lotus 23 mm valve was successfully deployed with no residual leak and no gradient.

After putting a wire in the left cusp to stabilize the guidling catheter (look the video below), two drug-eluting stents were deployed according to the ‘chimney technique‘, that we described for the first time (published by PCRonline on Twitter) as the translation of a peripheral strategy to secure renal arery patency after EVAR to valve-in-valve procedures. 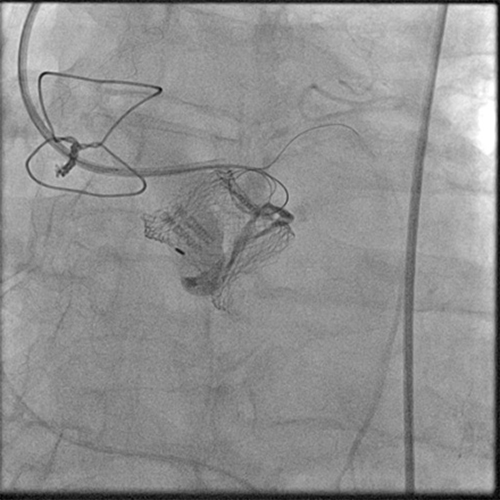 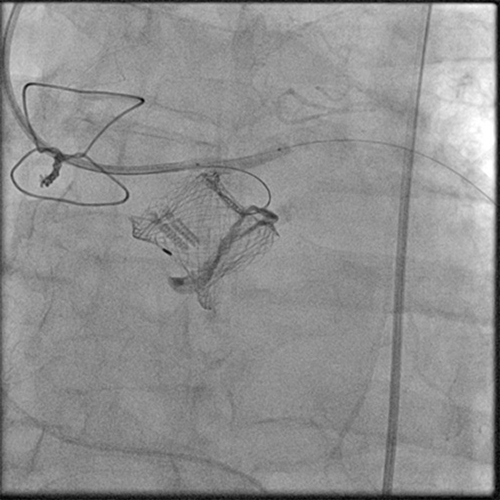 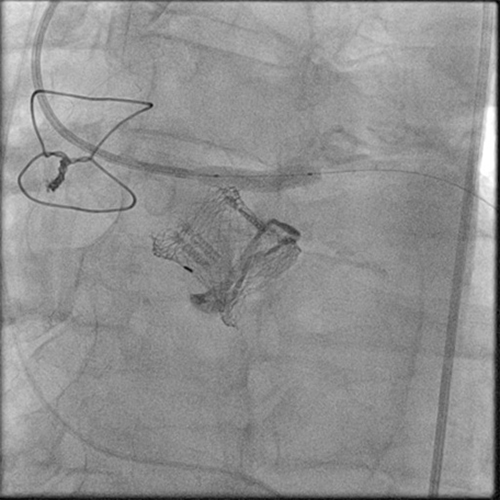 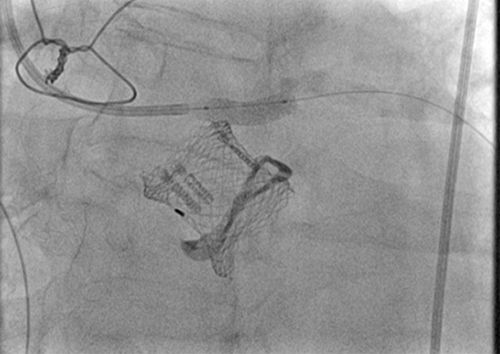 Final results showing normal flow into left main. The patient was safely discharged without any complication. He had an angiogram at 6-month follow-up confirming the patency of left main and the good result of valve-in-valve procedure.

We love to share our experience!
Ask a question